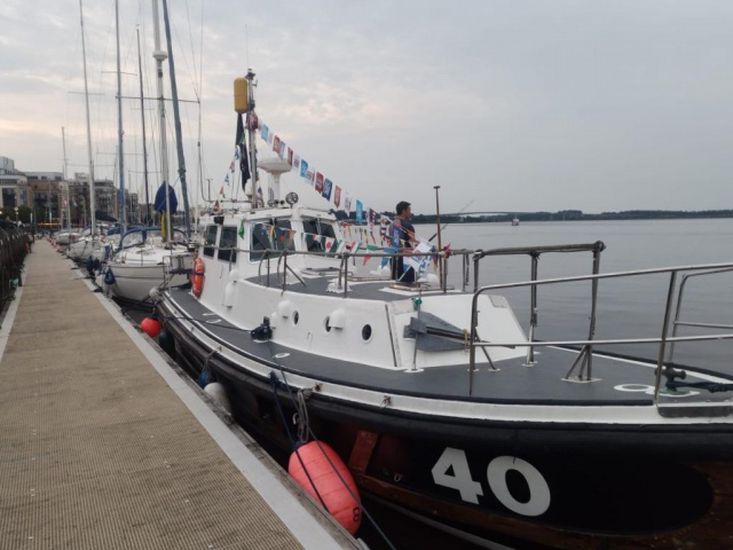 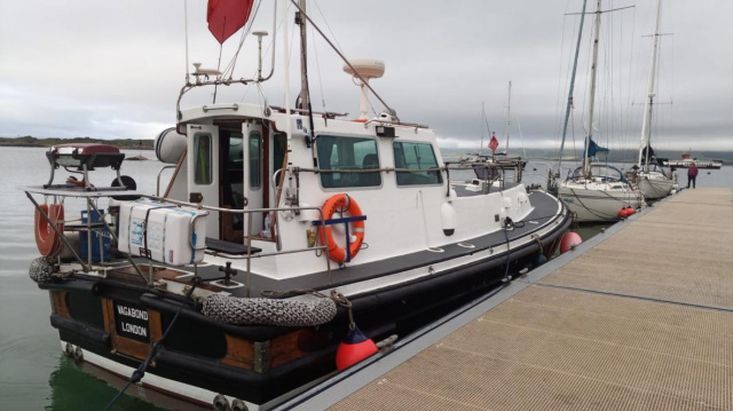 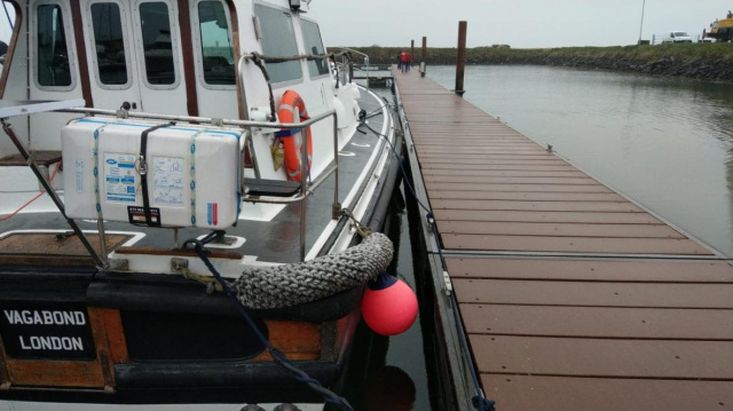 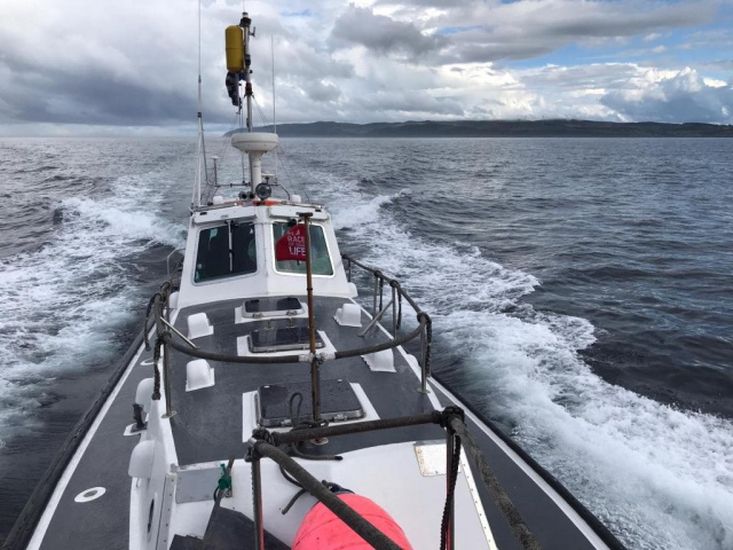 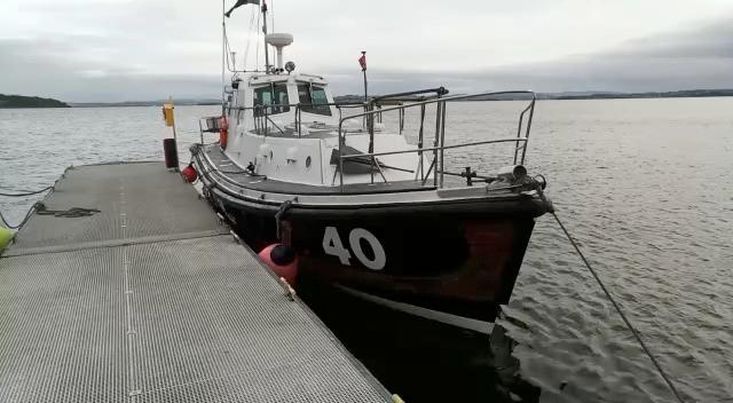 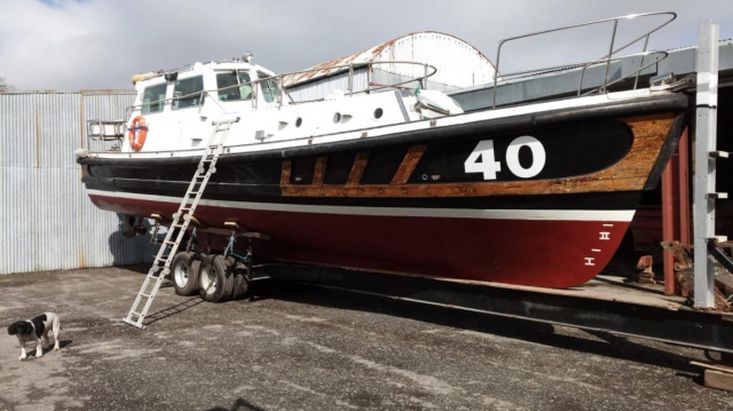 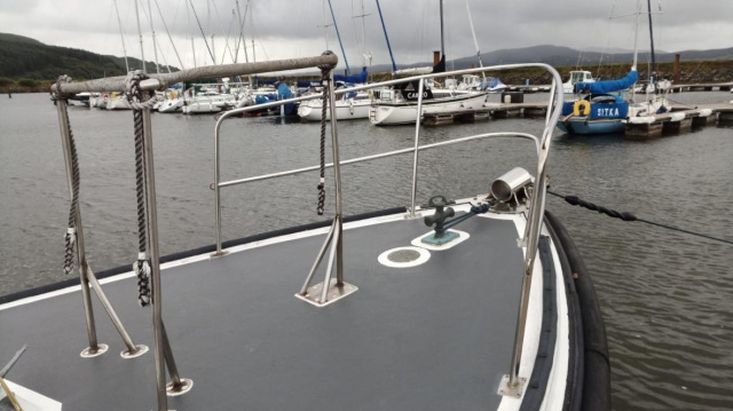 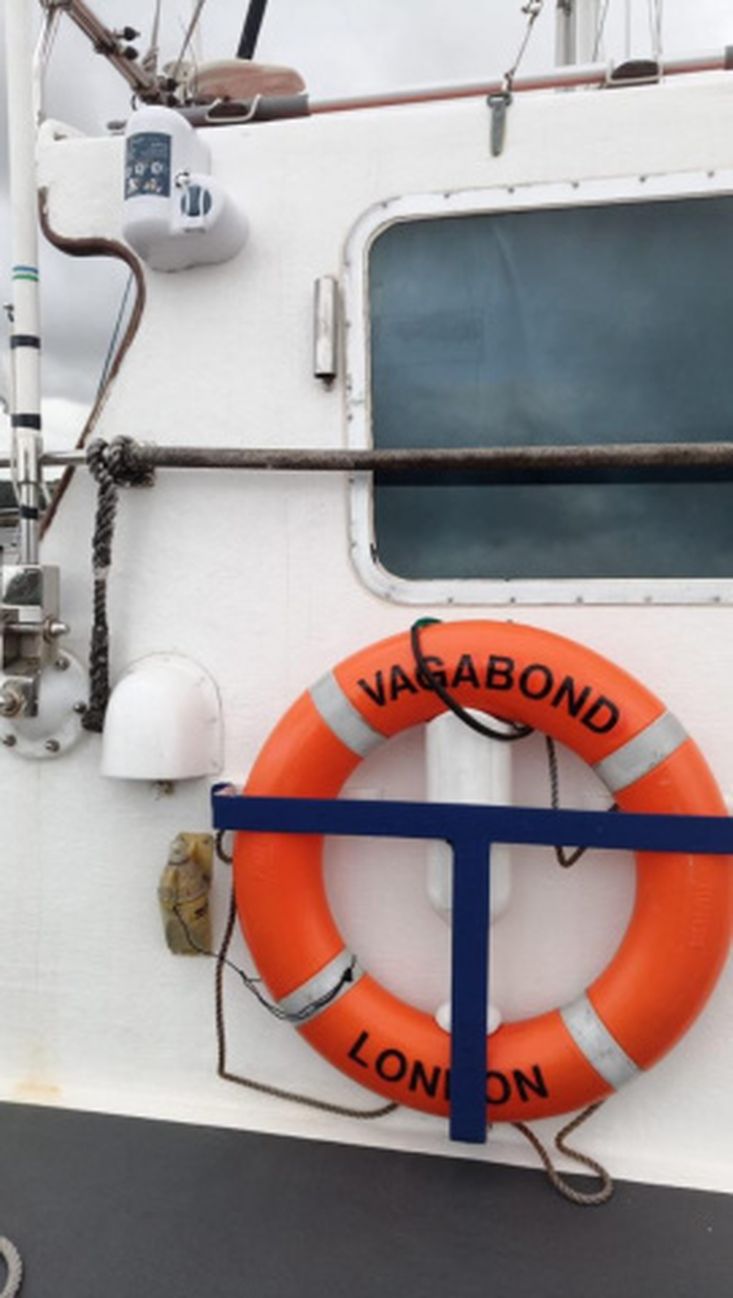 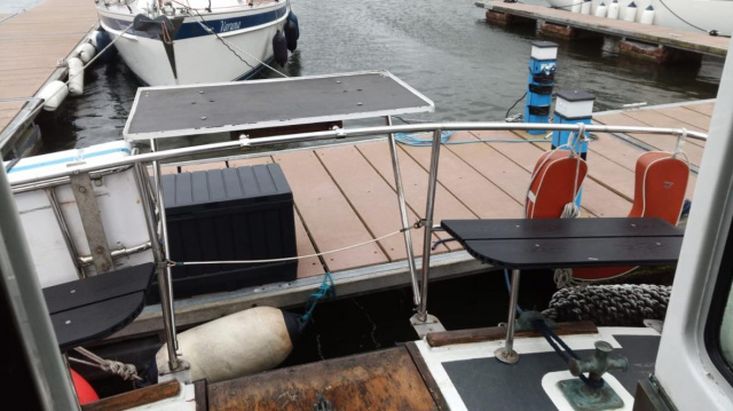 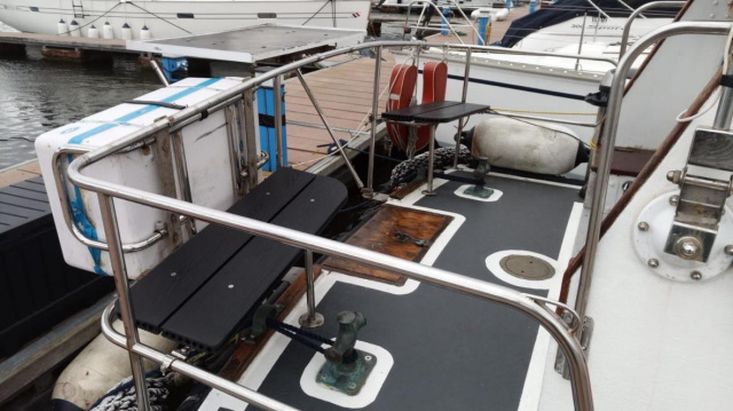 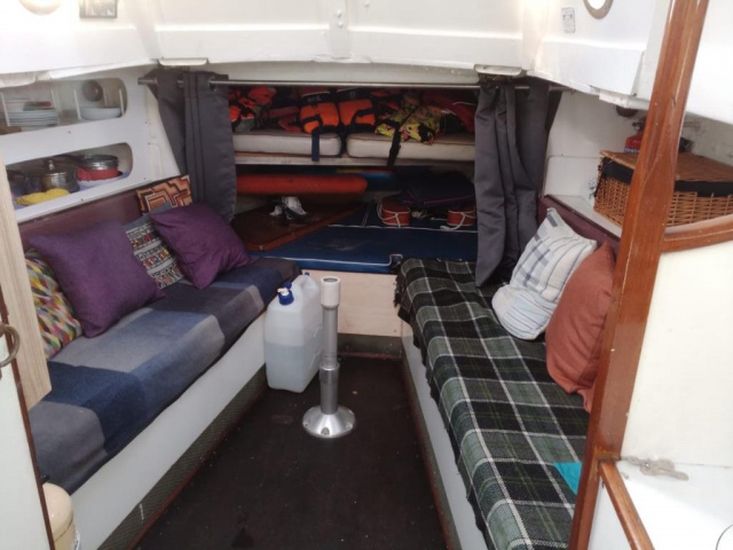 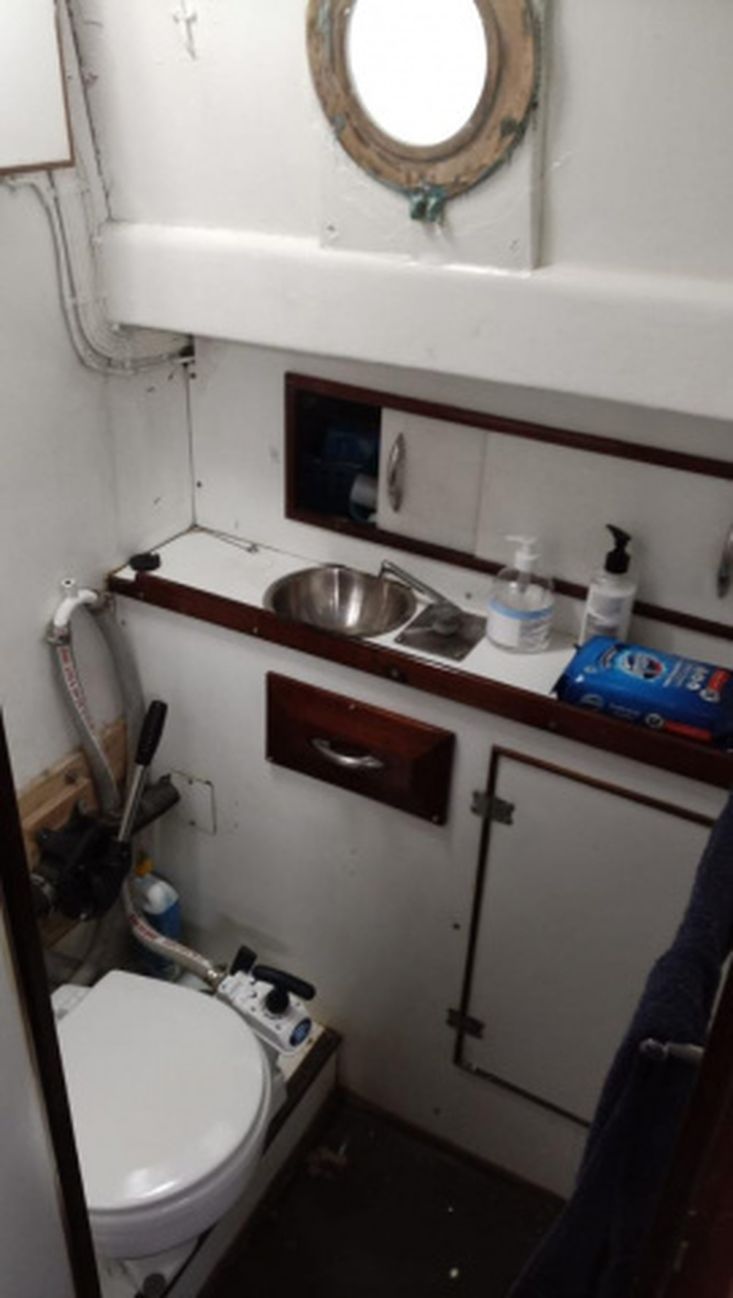 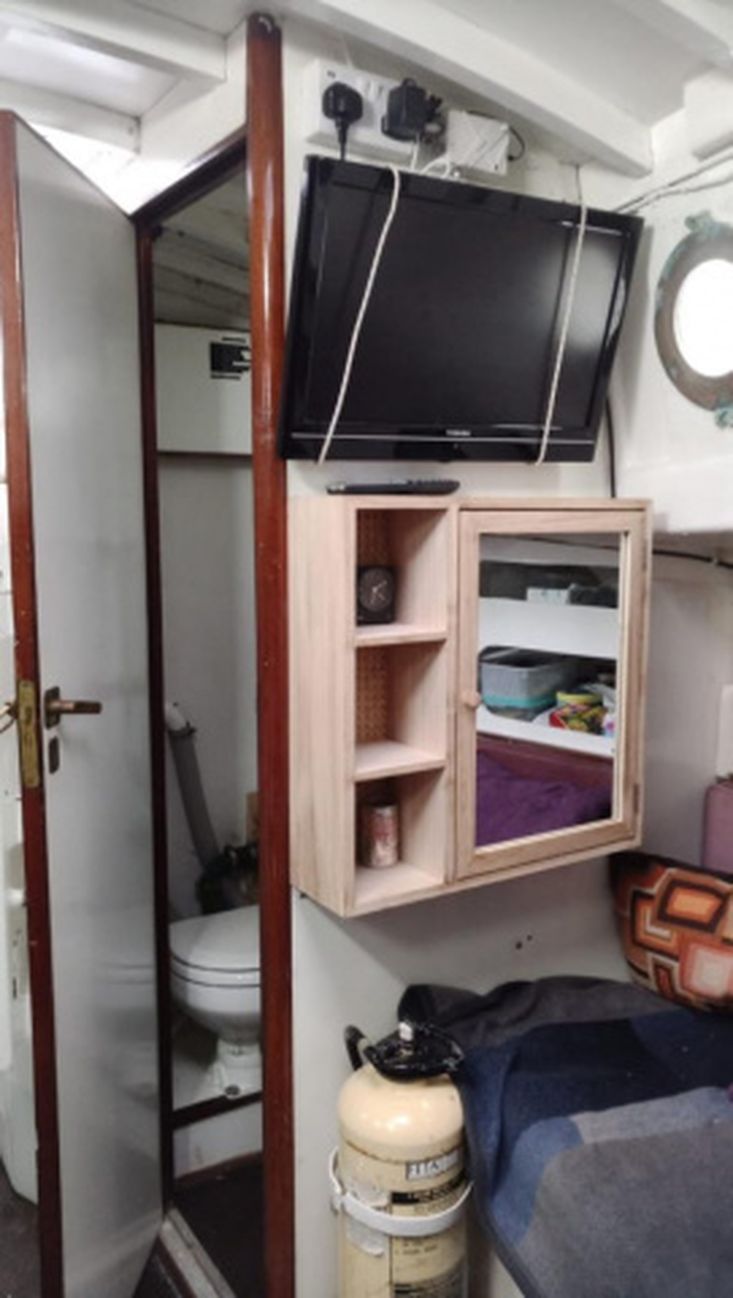 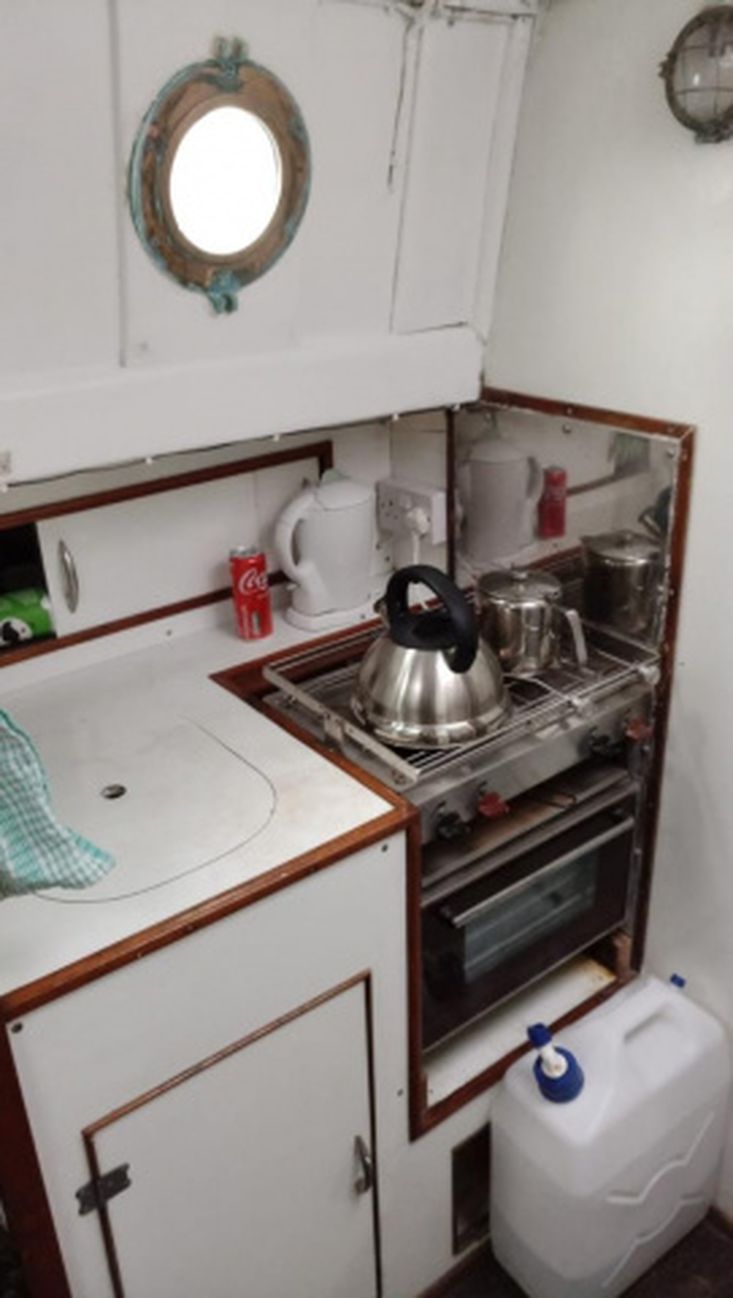 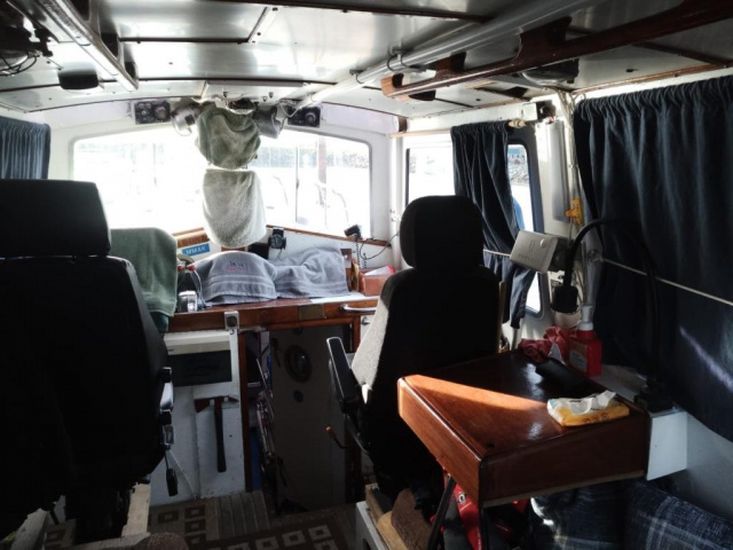 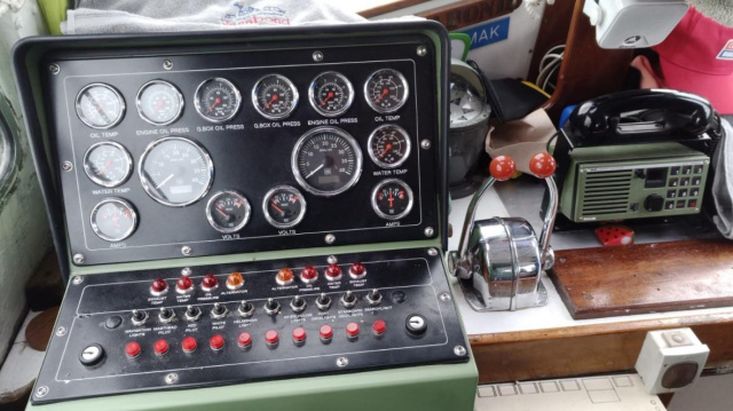 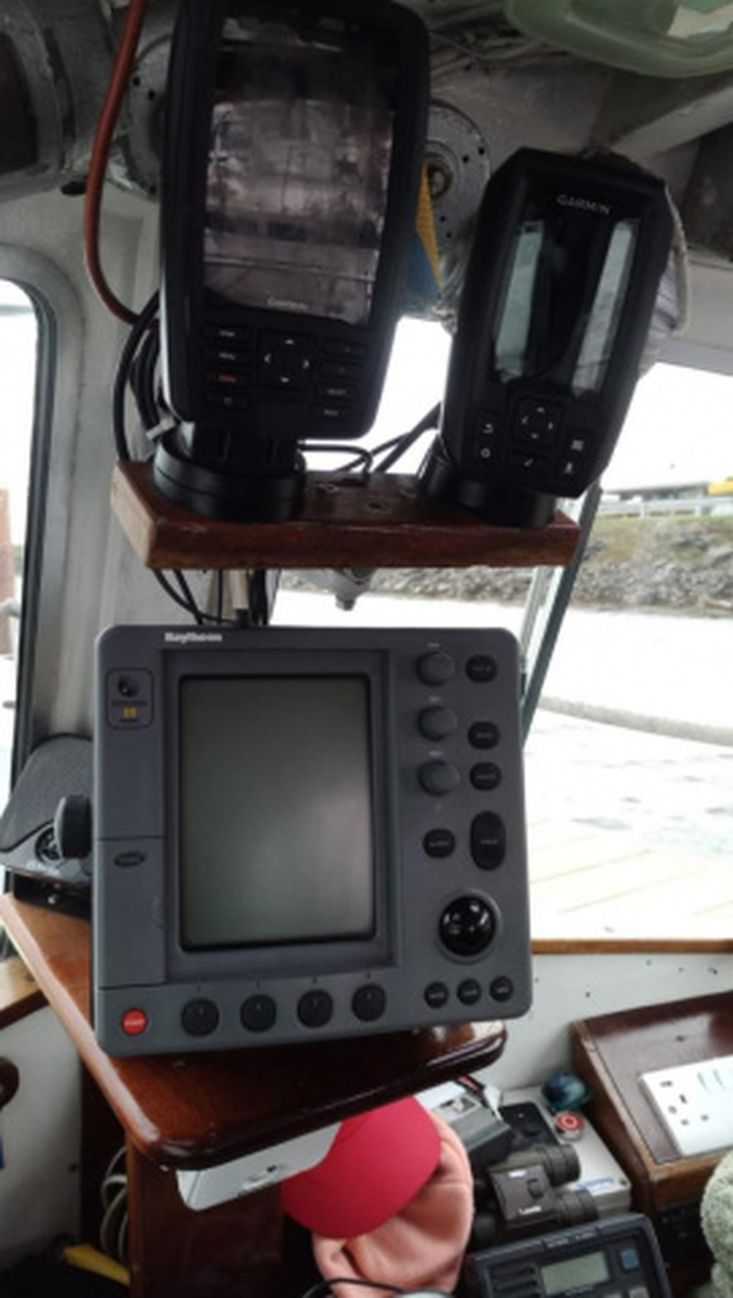 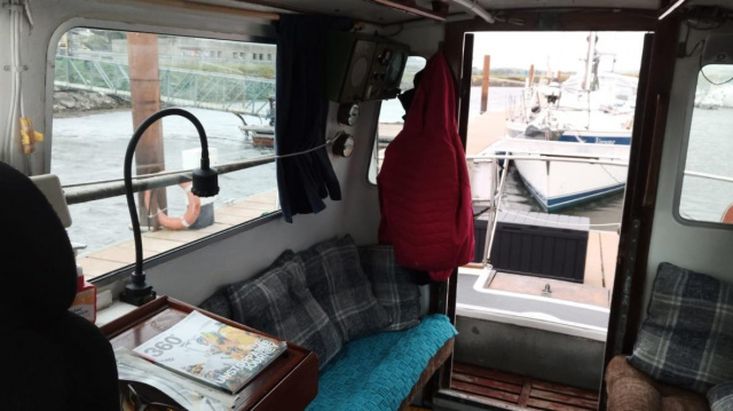 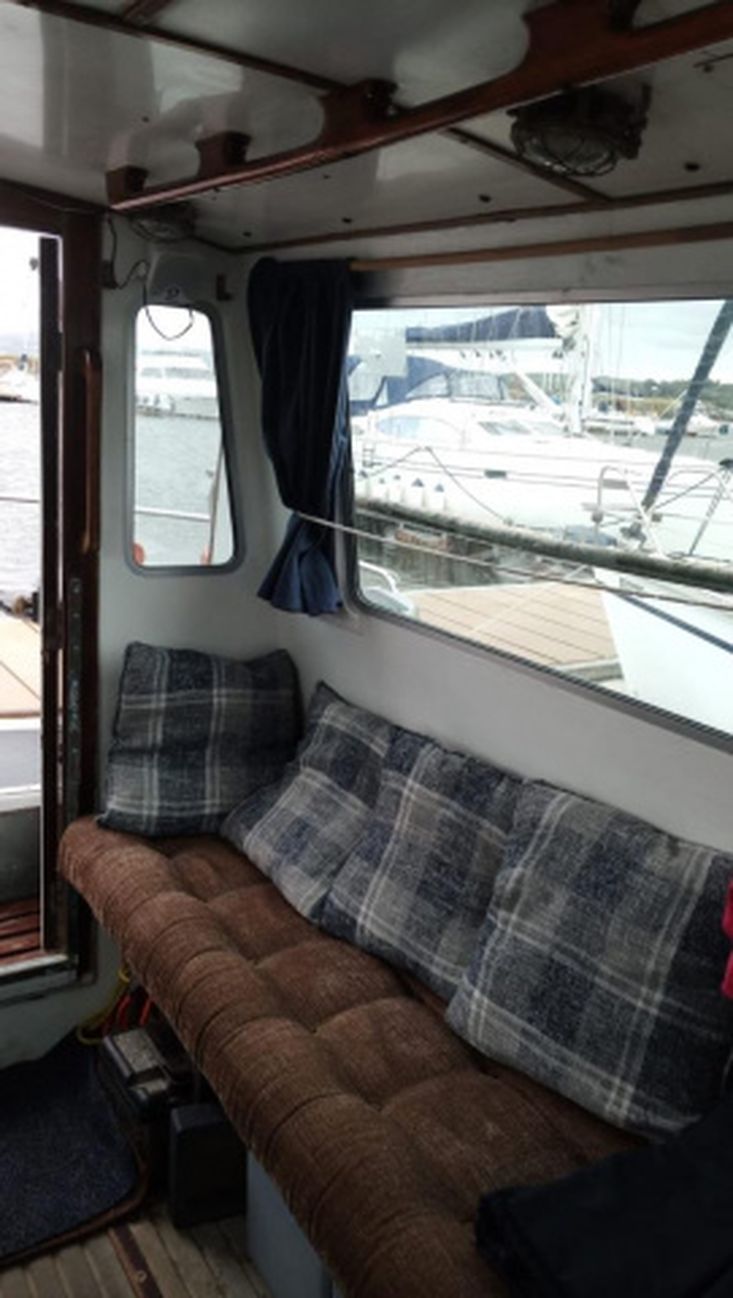 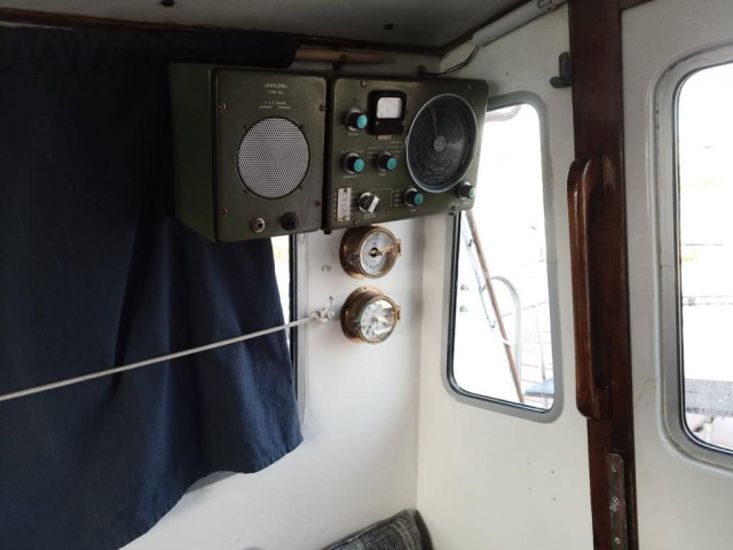 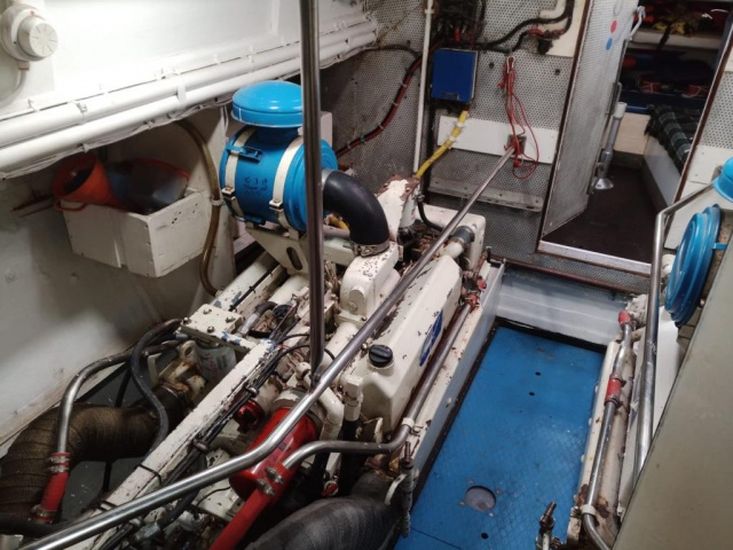 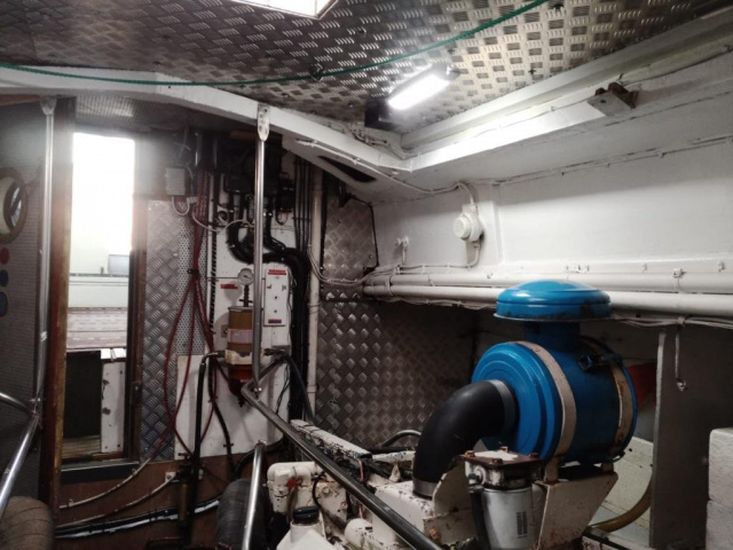 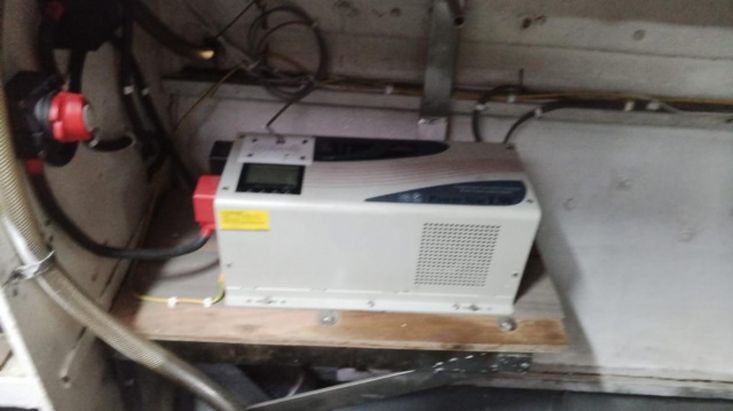 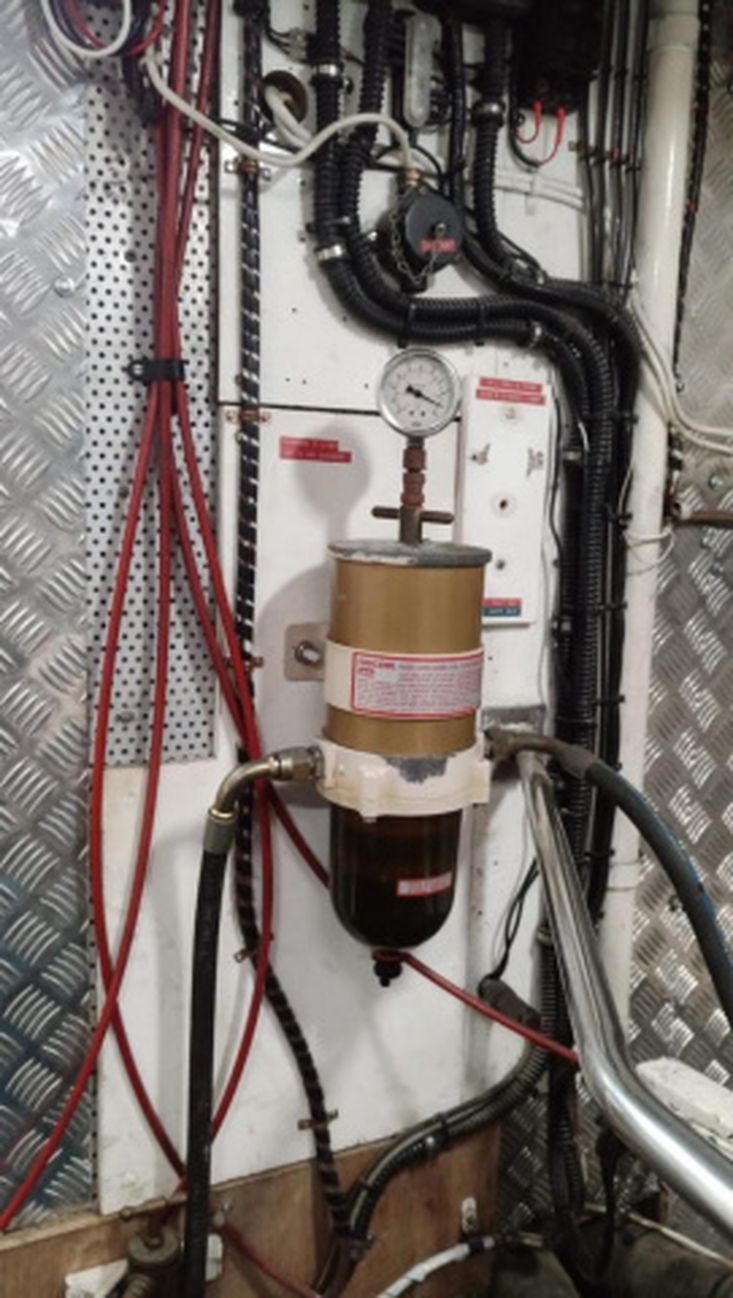 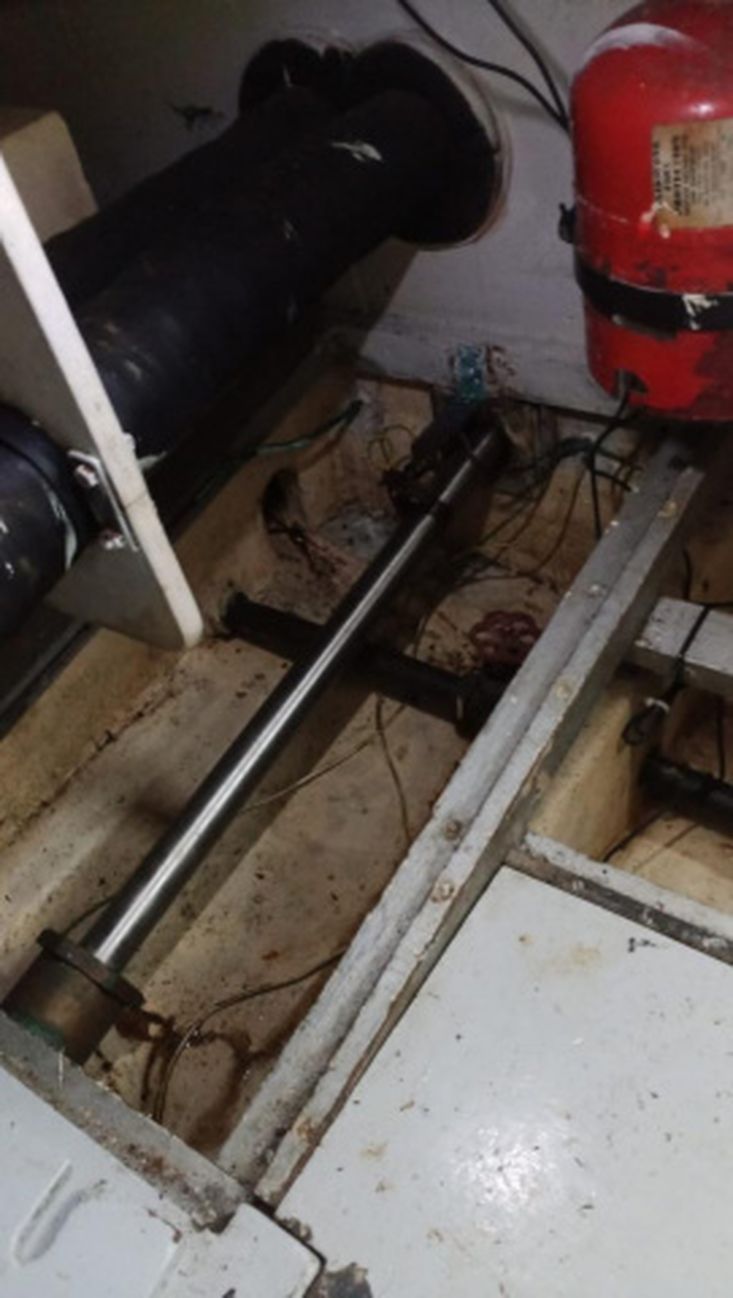 A good example of the V Class pilot Nelson 40. She is in good running order and has been refurbished recently.
The forward cabin has been extended recently. She has benn re gel coated and decks fibreglassed.

A good example of the iconic V Class pilot boats.
Recently refurbished and forward cabin extended. The engines have only done 400 hours since a total rebuild.

ELECTRICAL
Shore power fitted.
Two banks of 24v batteries ( 4x 6v batteries in each bank, all are gel batteries), one for domestic use and one or both for with parallel switch for engines.
Circuit breakers are fitted to all 24v units and seperateMains 240v circuit..
New instrument console fitted in 2011 complete with quick release canopy.
Navigation lights
Comprehensive interior lighting
Wynn commercial straight line wipers
Battery Charger
3000 W. Invertor

OWNERS COMMENTS
A go any where ex Pilot Boat which was based at Harwich all of its service life..] These boats are really tough and can take heavy sea conditions in safety.
She was recently been refurbished and would be an excellent choice for someone wanting this kind of vessel.